The first two are found in the Harbor and are given by these two cuties.

The first is Orben Romblemore who offers the quest Good Intentions: 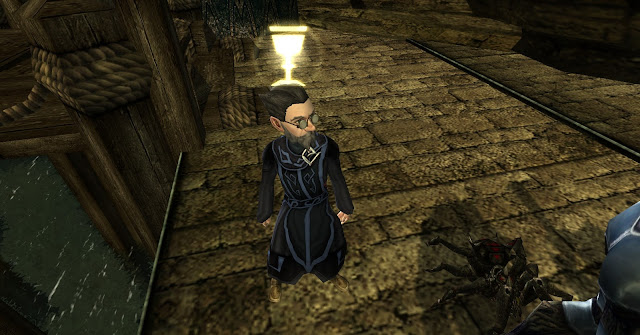 The second is Callumnie who offers the quest Memoris of an Illusory Larcener: 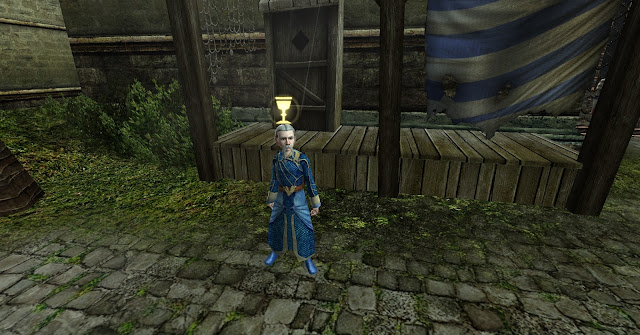 Yup, as a follow on to the new gnome race, we got three brand new free to play quests that I've now played through a bunch of times.  Well, except for the Forgotten Realms one from this little lady:

This is Popkin "The Shiv" Shortshanks who offers the quest Search and Rescue. 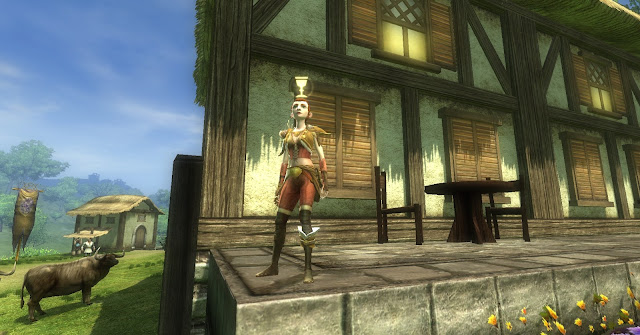 I've only ran through that one, um once? Why? Well, I just simply don't get out to Forgotten Realms much yet (it's mostly content I never previously purchased).

But lemme tell ya! I love the quest Good Intentions. It features my now favorite mob in the entire game. 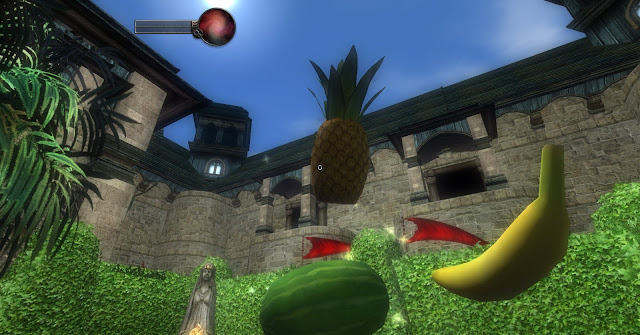 I call it the fruit ninja, but you can call it an "animated object."

Overall, I liked these quests very much and new content is always a welcome site. Thanks for the fun quests to the DDO team.

Email ThisBlogThis!Share to TwitterShare to FacebookShare to Pinterest
Labels: Gnomes and Gnomework, The Friendly Necromancer

Absolutely! It's a great game. If you like Dungeons and Dragons and Online, you should check it out!

As heard on DDOCast